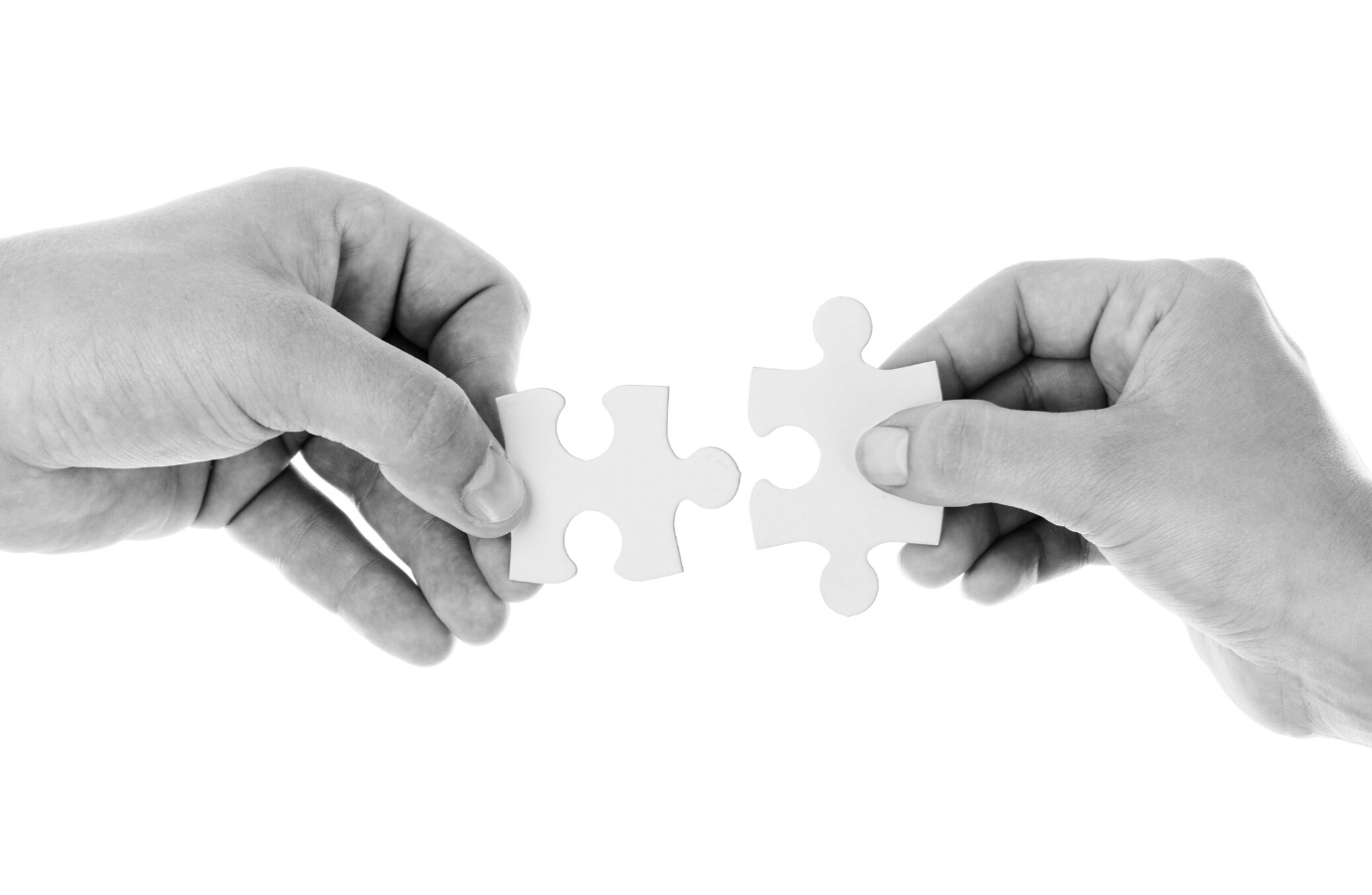 Help! How do we help our son to help himself?

Difficulties are part of life and it would be idealistic to think that there are people who don’t have them. These difficulties become problems for people who ask us for help when said difficulties are maintained over time through bad management and the application of apparent common sense which, with the best of intentions, does not work. People who come to therapy are caught in a spiral for a long time, trying to apply more and more solutions, which paradoxically become an important part of the problem. One of the mantras of the Problem Solving Brief Therapy model is its focus on the present and the future in order to change the problem which keeps us anchored in the suffering and to do it in the shortest amount of time possible.

Every person is unique and has their own way of seeing life because she/he has their own values and beliefs. In our years of training in mental health, we learn about lots of labels and diagnosis which, instead of focusing on this ‘uniqueness,’ they put humans in tiny diagnosis boxes which, once attached signal treatments, losing sight of the context in which each problem develops and is maintained. In contrast, one of the big contributions of this model is the power of working from curiosity to understanding the world from the point of view of the people asking for help. One could argue that the therapist’s view actually constructs the reality of the process of therapy (see blog from March 26). Therefore, let’s not define standards of normalcy and instead understand that there are infinite ways of being a couple or a family and offer help in the most efficient way possible. For example, there are a couple of relationships in which the man is dependent on the woman and they are wanting to discuss family expenses. If this interactional pattern does not create an inconvenience or problem in their lives, why change it? There are many couples with relationships that could be labeled as a dependent but find a good balance in their relationship. From the perspective of this model of help, we emphasize the importance of not imposing our way of seeing the world as the only criterion or even the right one. Taking this perspective one step further we could argue that, since we look at problems from an interactional point of view, if we help them solve the problem of the family expenses – which is what they are asking for--, it will generate a new relationship in which, maybe, the man will be less dependent on his wife.

A great deal of our work consists of listening to unique problems, problems for each person, and more problems. From the brief therapy model, we work with those persons in the system who are more motivated to make changes. A while ago I was working with a family who came to therapy because one of their kids presented obsessive repetition rituals. He silently had to repeat specific words and then verify how it had worked. This ritual significantly limited his functioning so that he lost his job and decided to move back close to the family home, where received too much attention from his parents. He was so comfortable in this new context that there was no incentive for him to change his life. However, his mother became uncomfortable.

When I listened to her point of view alone in a session, she was tired of having to cook special meals and drive 30 minutes to her son’s house three times/week. That is where the incentive to change lay. I started working with his parents only and not including their son, in these sessions. They wanted to continue taking care of their son, but they started to see that with the best of intentions they were contributing to maintaining their son’s situation, denying him any chance to change. They were meeting all his needs without him even having to ask. It took them a couple of weeks to realize that they could help their son in a different way: expecting him to re-learn how to function in the real world.

As therapists, we are taught we have to row alone in the ocean of change and that we would not wear ourselves out in the attempt, but that is not our experience. In this case, the parents’ help was crucial in promoting positive change in their son and therefore in the family system.