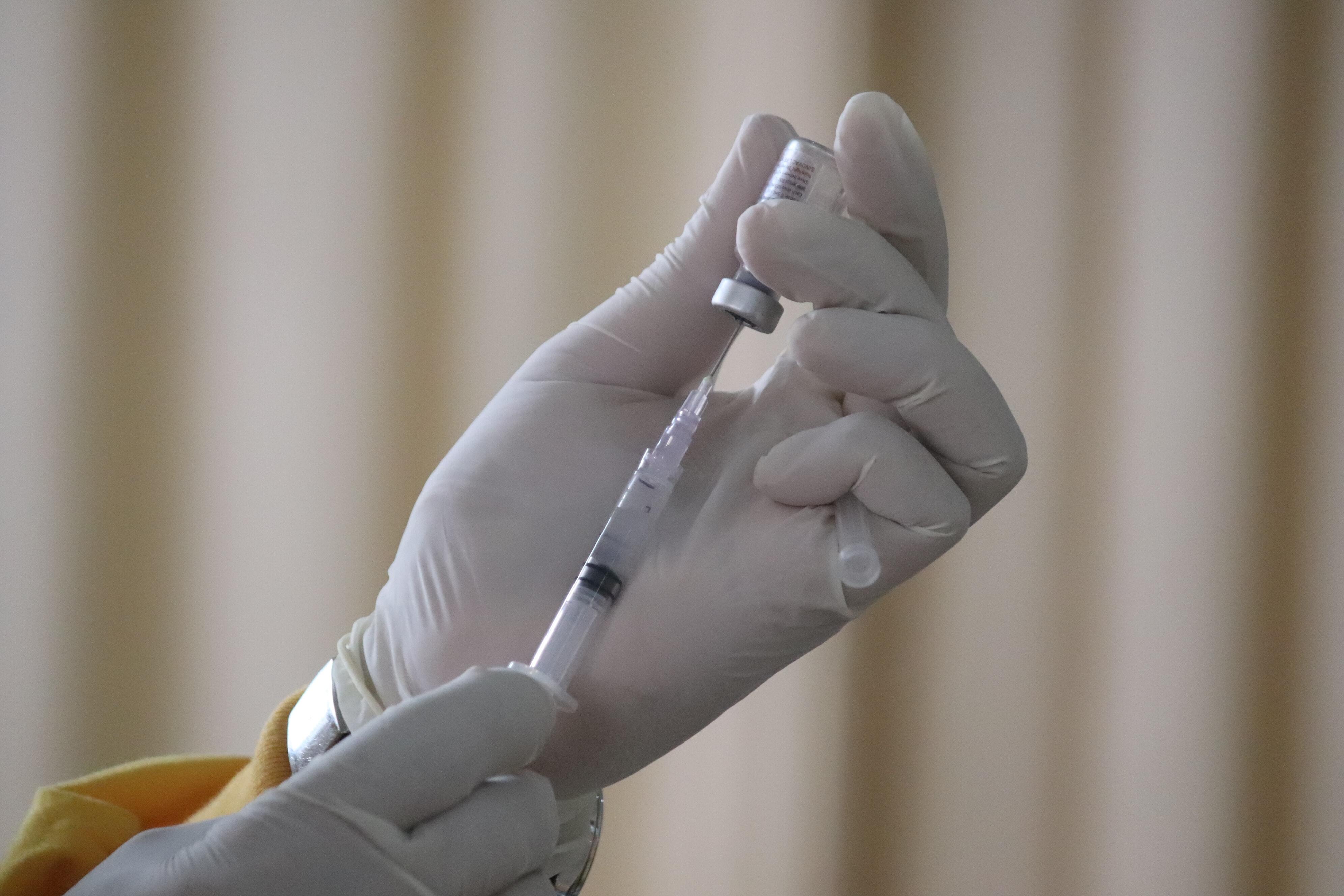 A Systems View on Who is Getting the COVID Vaccine: my opinion on equity

One of the axioms of communication in ‘Pragmatics of Human Communication’ is that you cannot no communicate. In that vein, I am almost forced to write this blog.

The Brief Therapy Center™ functions in Palo Alto, United States as well as Mexico City – mx.brieftherapycenter.org- and Paraguay -pybrieftherapycenter.org. We are currently all teaching a Diplomado, in which we have participants from 10 countries in Latin America and Spain. Inevitably the talk turns to the Pandemic. Several relatives of our colleagues have been infected with the virus. In some of those conversations, it has come to our attention how many folks are coming to the US to get the COVID shot because of the shortages in their countries of origin. Beyond comparing what brand of shots are available in other countries and how much confidence they inspire the systemic view is not far under the surface.

In the US there has been some talk about the issue of equity in the distribution of the vaccine. The more affluent residents got the vaccine earlier. It was not as much about how old you were but a lot more about what healthcare system you are able to afford. If you were employed and your benefits were better, you got the vaccine earlier. If you paid for your health insurance out of pocket, the better insurance somehow got their hands on more doses so the age at which you could get the vaccine dropped sooner, even if you were an essential worker but with worse coverage.  https://www.statnews.com/2021/02/11/covid19-vaccination-rates-follow-the-money-in-states-with-biggest-wealth-gaps/ -- February 2021 “The inequity is stark: In Woodbridge, where residents have a median household income of $138,320 a year, 19.3% of the population had been vaccinated as of Feb. 4, according to Connecticut health department data. In Ansonia, where the median income is $45,563 a year, just 7.1% have received their first shot.” the article says.

There are of course other factors involved: fear among the undocumented folks that showing up for a vaccine leaves a footprint that can then be followed by ICE -Immigration and Customs Enforcement – and all the trouble that can mean. This has resulted in that some of the most vulnerable workers – whose who pick our food, clean hotels and planes, as well as helpers in restaurant kitchens, produce handlers at supermarkets, whom we depend on for so much—have yet to get vaccinated. It is improving, but slowly because the outreach has not been aggressive enough.  Everyone has to be vaccinated before any of us is safe.

At the Brief Therapy Center™ we like to think in larger systems so, when we say everyone, we are thinking worldwide. So… what is happening in Latin America and Mexico? The vaccines stock available in many countries is coming from China or Russia because NAFTA is only for what is convenient for the United States, but it is really not a two-way street. The border with Canada remains closed indefinitely because goods and flowing with no impediments but vaccine supplies are in short supply in Canada: their citizens are being vaccinated at a much slower rate than the US in spite that country having stockpiles AstraZeneca vaccine and not using it. Same in Mexico, of course. So, lets go back to the issue of equity: there seems to be a new form of tourism developing in the United States: travel to this country to get vaccinated. I have heard of several families who have had their elder relatives in Mexico travel to the Southern states to get their vaccine. Not too far since they are our neighbors. But now, I am hearing of more individuals travelling all the way from Argentina and Paraguay to get inoculated because, due to a lack of supply, they are lucky if they get one dose.

Yes, you might say: it’s better than none. But there are still not enough doses for most of the population to get one shot and they are heading to the second winter since the pandemic started. If we go back to the equity issue: what is happening?

In Paraguay, which is the country that I am more familiar with this minute, the government nixed private companies from importing the vaccine citing that only the richer people would be able to afford it and that was not equitable. They would only import vaccines once it was cheap enough for everyone to be able to get it.

There is a saying in Spanish that goes: ‘hecha la ley, hecha la trampa’, which roughly translates to ‘if there is a law, there is a way around it’. The segment of the population that can afford it is risking flying to the US to get vaccinated. At what expense? Much higher for those who would have been able to afford it in their own country: you also need to have a valid visa, which is another roadblock.  As a result, it is the same segment of the population who will be safer from COVID, but at a much larger expense and exposing themselves to the relative perils of travelling internationally.

In Turkey, I am told, the story is even more complex. There is a first tier of citizens – the mega rich—who have obscure connections to the government: that tier got the vaccine a long time ago. The second tier of just rich citizens who also have a visa, are now travelling to the United States to get the good vaccine – oh yes: there is even status in what brand of vaccine you get in the world!

I am left to muse about the issue of equity. It is a concept that is being talked about and here is another example of how far we still have to go to achieve it.

Thanks for reading us. What are your thoughts/experience? Write to us! 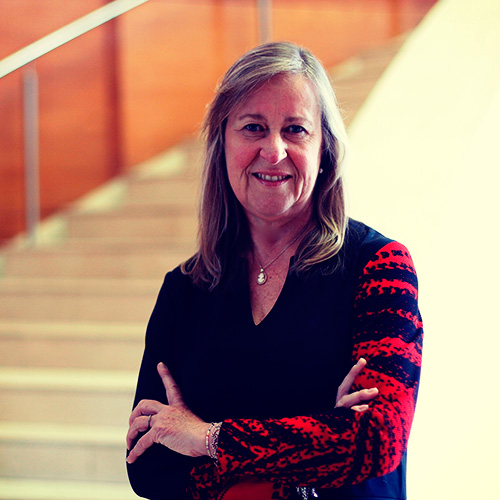